Mikey’s Late Night Slice offers delicious after-hours pizza with a snarky vibe unmatched in Cincinnati. Operating locations throughout Ohio, Mikey’s aims to create and maintain a culture of raving fans and committed employees, serving slices to the entire human family. W.Bradford, the agency that offers exotic yet polished marketing solutions to ambitious brands, sought to help the client capitalize on its unique culture and notable brand assets. Using opportunistic strategies and striking creative, our team has pushed the Mikey’s Late Night Slice brand to a new standard of engagement and success.

Enhance All Aspects of the Brand

To build upon its vast success in Columbus, Mikey’s needed a marketing partner that could help it sustainably build the brand. Knowing that the restaurant had an awesome product at its core, W.Bradford owned and dominated the challenge. In analyzing the brand, W.Bradford’s strategists saw an opportunity to reinvigorate its mascot, Pizzaface, and feature him in all sorts of swag. Our team realized that the client’s main competitor suffers from a lack of meaningful branding, and we used assets like Pizzaface to maximize our advantage. In providing a comprehensive visual experience to the restaurant’s guests, our team has baked Mikey’s delicious, quirky experience deep into their minds. 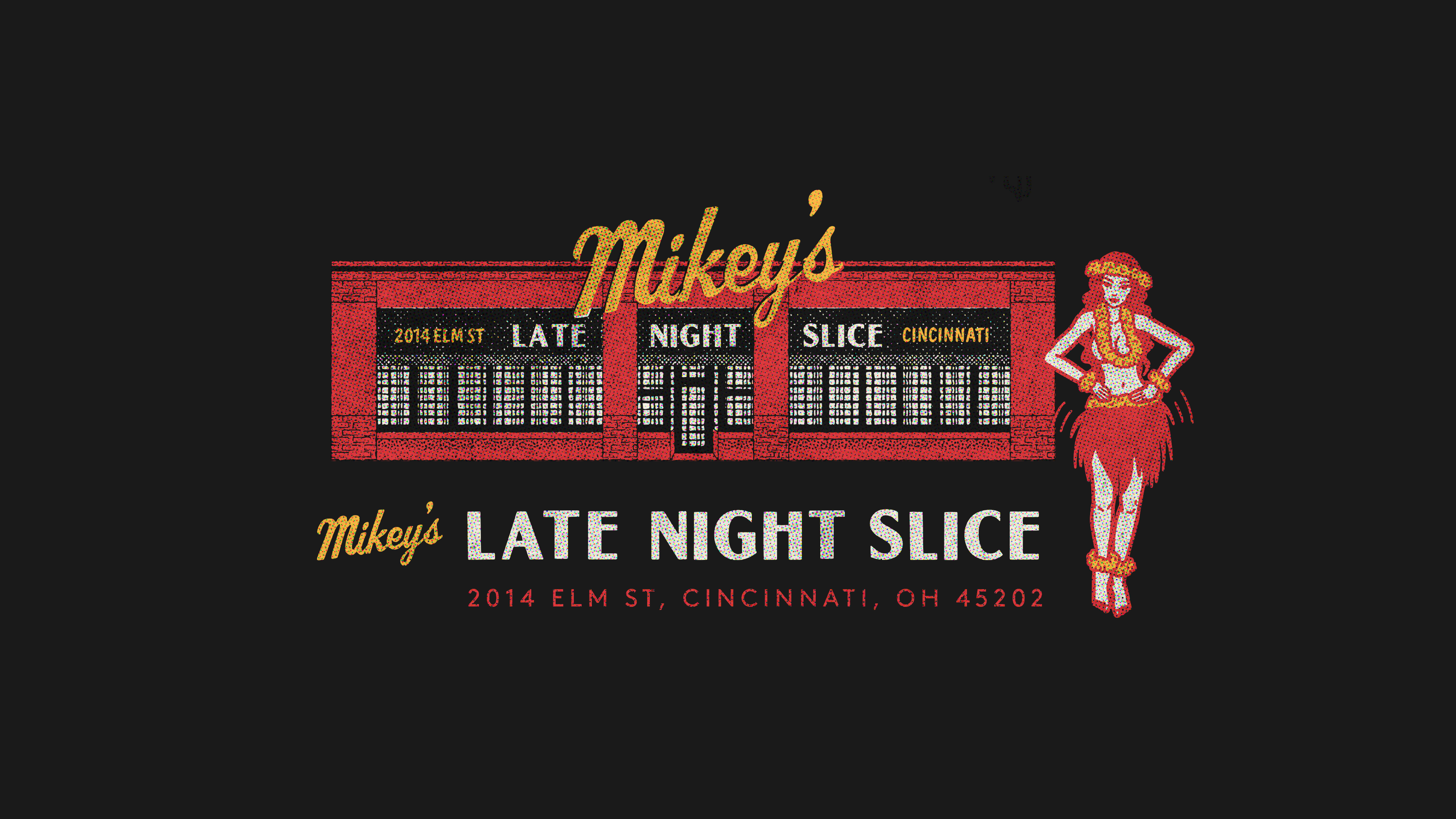 W.Bradford’s strategists identified multiple consumer targets for Mikey’s, allowing the brand to send pointed messages that motivated them to patronize the business. For example, W.Bradford identified a suburban target who likes to party in style. This person cherishes a favorite beer or liquor, which proved a key insight for the campaign. Because of this understanding, W.Bradford helped Mikey’s develop signature cocktail pairings for its pizza, fashioning the ultimate experience for this consumer’s palette while cross promoting the client’s partner, Oddfellows Liquor Bar.

Another key target was the at-home crowd, a group that ballooned in size following the onset of the pandemic. This target is interested in creature comforts, including good food and drinks, made and delivered by someone else. This individual chooses restaurants based on online reviews and food images, which is why W.Bradford pushed the client to improve its virtual presence. Mikey’s enjoyed an elevated profile after inviting Elite Yelp Squad reviewers to try the pizza, thus encouraging more online orders.

Sensible Creative for Every Situation

W.Bradford understands the importance of prominent creative in emboldening any brand, so we developed an entire content strategy for Mikey’s before executing it with crisp, professional deliverables rather than the disjointed content seen across social media. W.Bradford’s writers have developed a lighthearted, comedic, and slightly nerdy voice for Mikey’s. Using pop culture references, comic influences, and—at times—mature language and humor, W.Bradford has built engaging and pertinent content to captivate the client’s target audience.

The most important creative campaign piece was Pizzaface, an embodiment of the brand that consumers know and love. W.Bradford’s design team depicted Pizzaface in a variety of elevated circumstances, such as riding horseback or saving Cincinnati a la Superman. The advanced aesthetic made Pizzaface a heroic character, not simply a meme. Featuring the reimagined Pizzaface on social media led to increased engagement, positive feedback, and skyrocketing pizza sales!

Mikey’s Late Night Slice is just one of many restaurant brands we’ve seasoned. Looking to spice up your culinary brand?

Learn more about our strategy and planning services here! 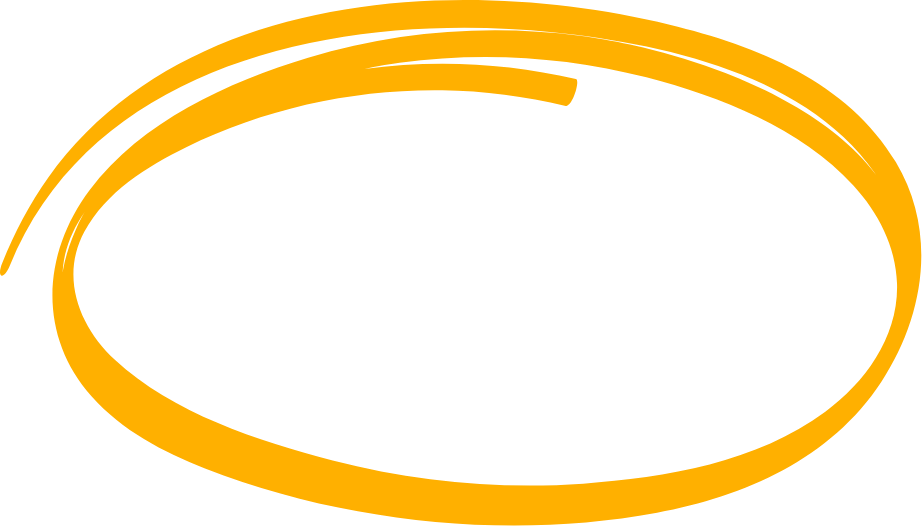